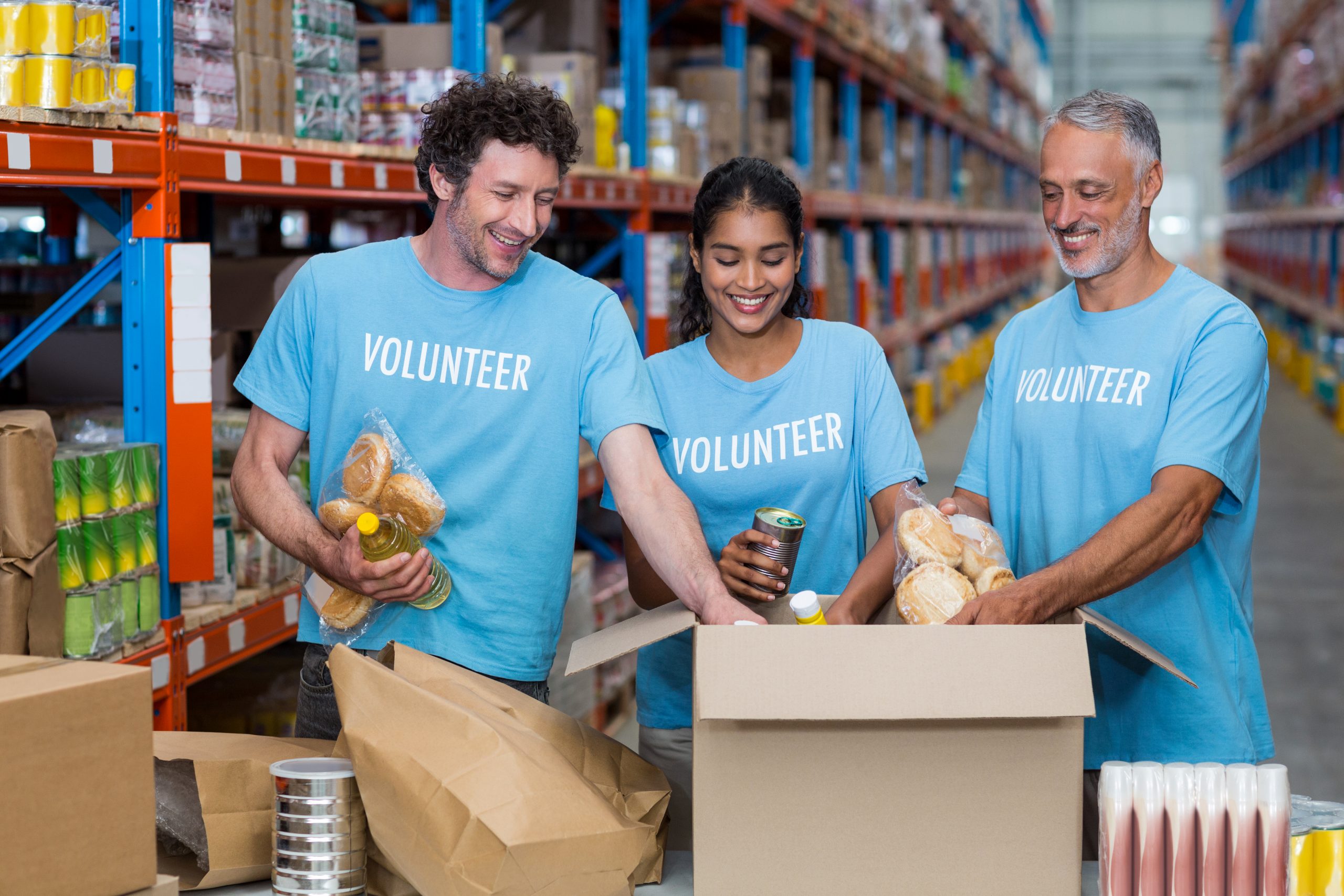 What is Food Insecurity? 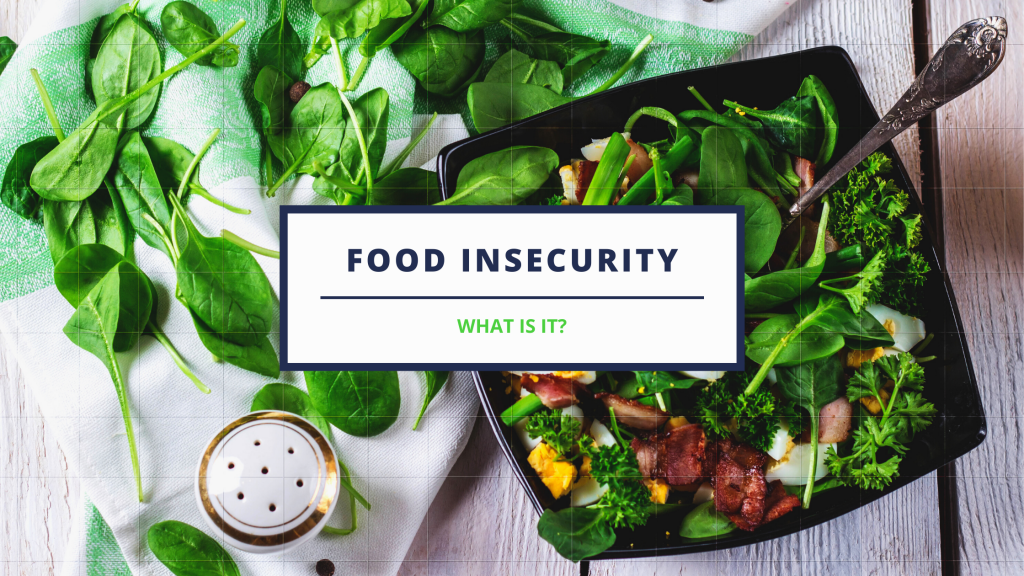 In the past few years, we have heard a new expression, ‘food insecurity.’ Let’s discuss what that means, and how to approach a solution.

Food insecurity is the state of being without reliable access to a sufficient quantity of affordable, nutritious food.

There are also levels of food insecurity.

Food insecurity is prevalent in all areas of the globe, including our backyard, here in the Niagara region.

On average, the amount it costs to feed a family of four per month in Niagara is $849.00 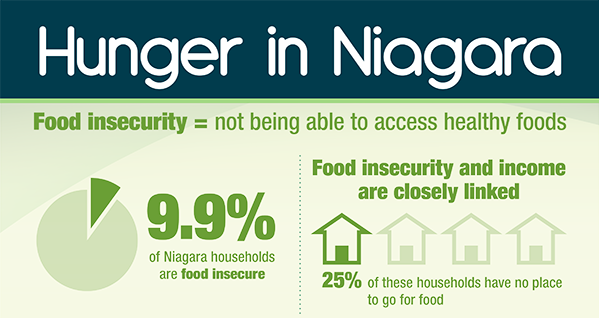 One useful method of measuring food insecurity on an individual level Is the FAO’s Food Insecurity Experience Scale, which is based around the following eight questions.

During the last twelve months, was there a time when, because of lack of money or other resources:

1. You were worried you would not have enough food to eat?

2. You were unable to eat healthy and nutritious food?

3. You ate only a few kinds of foods?

5. You ate less than you thought you should?

6. Your household ran out of food?

7. You were hungry but did not eat?

8. You went without eating for a whole day?

These questions compose a scale that covers a range of severity of food insecurity from mild to severe.

Which people are more prone to food insecurity? 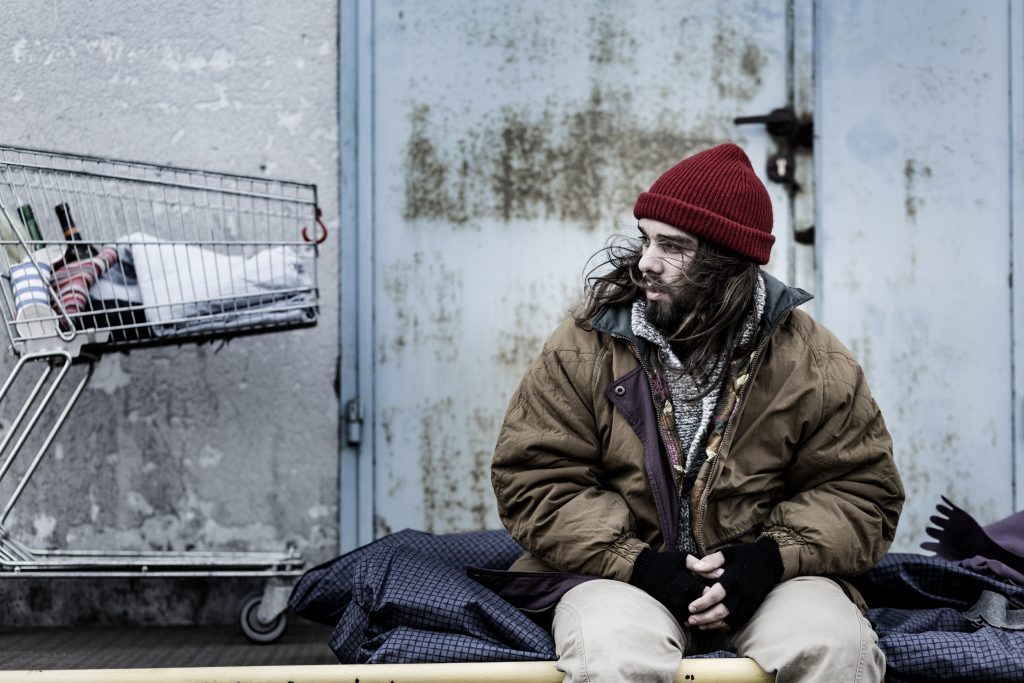 We can differentiate a higher risk for food insecurity for the following types of people:

How Can Food Insecurity Lead To Obesity? 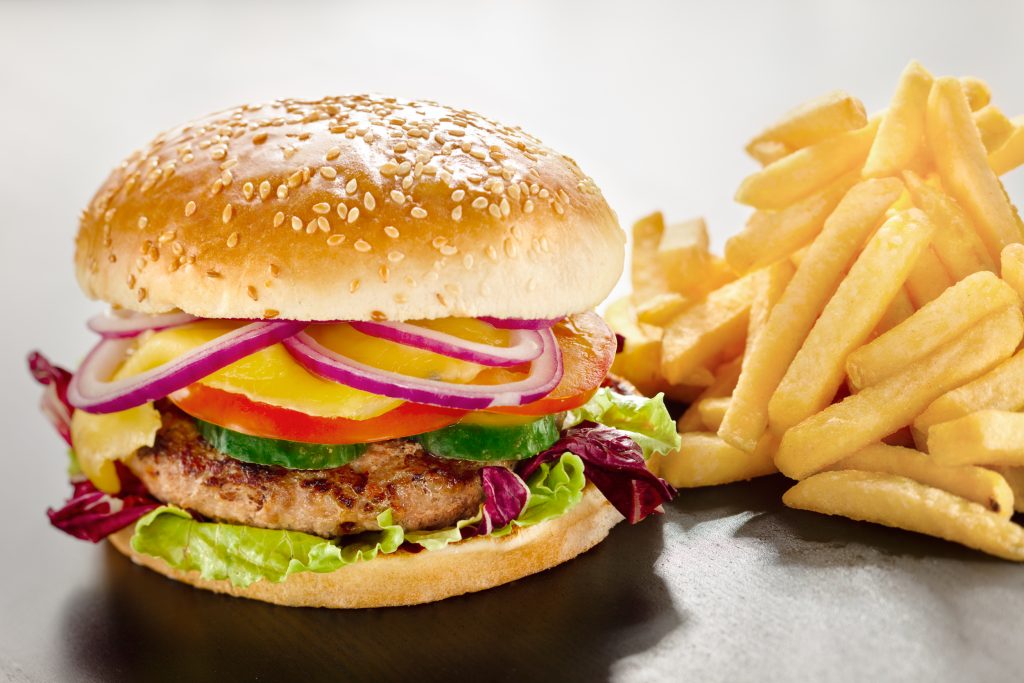 It’s a huge health risk. Studies have shown that adults in food-insecure households have poorer self-rated health, poorer mental and physical health, poorer oral health, greater stress, and are more likely to suffer from chronic conditions such as diabetes, hypertension and mood and anxiety disorders.

The bigger problem is the type of food that becomes available is often fast-food. Where the food is high in fat, and calories. Or, it’s often non-perishable goods that lack the variety of nutrition needed to stay healthy.

What is the Cause of Food Insecurity?

Food insecurity stems from many challenges, including:

How Can We Solve Both Food Insecurity and Protect Against Obesity? 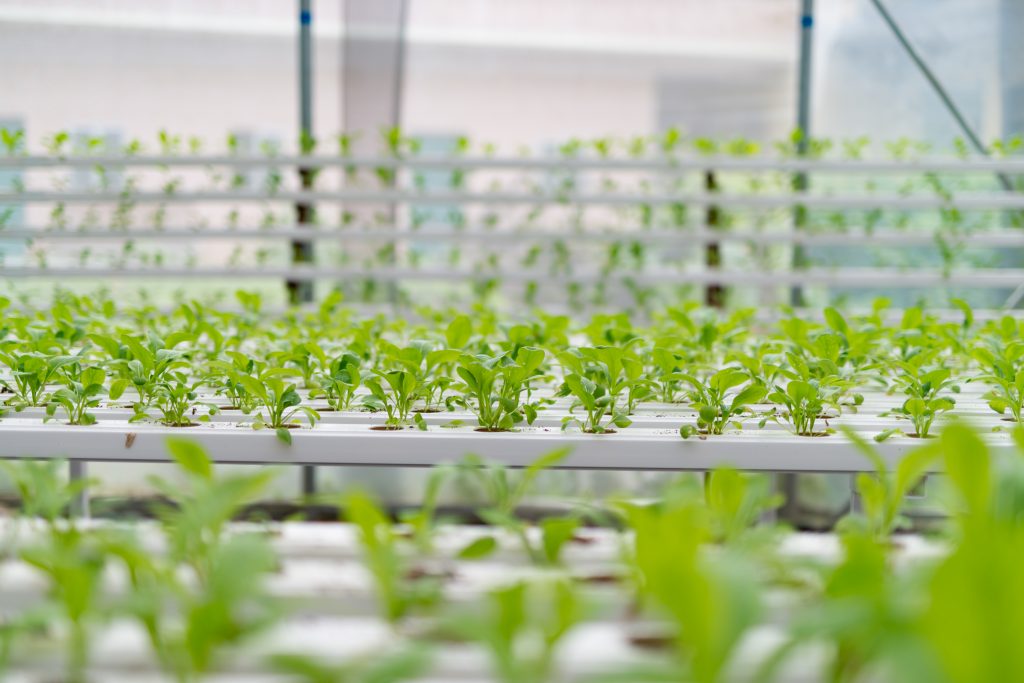 Regular access to nutritious foods is exactly what Cultivating Hope is trying to accomplish with the cultivation of fresh vegetables and produce using hydroponics.

Food can be supplied year-round, and be provided to the right people in the community of Niagara that are dealing with food insecurities. This benefits the community in a number of ways.

Food insecurity is growing, not only in our Niagara Community but everywhere in the world. It’s something that needs to be addressed with a solution that has a plan. It’s not enough to provide people with food, or with a home. We need to address the individual causes to this problem. Although food banks, community pantries and other like-minded organizations are of great help in the community, fixing the causes can strengthen the community and help families stand on their own without needing assistance. We need to band together as a community and address our current needs.

That’s where the Cultivating Hope Foundation comes in. We’re trying to address the root causes of food insecurity with a plan that allows people to become self-sufficient by not only providing healthier food but also career training.

For more information on how you can participate in our Niagara Charity dealing with Food Insecurity – contact us.